Ryan T. Cox is a Partner at Doyle Schafer McMahon, LLP, and his practice encompasses defending individual physicians and health care institutions in all areas of medical malpractice, as well as representing attorneys in complex legal malpractice matters.

Ryan then relocated with his family from New York City to Southern California, where he has continued his practice in professional malpractice defense. He resides here in Orange County, and enjoys coaching Little League, playing guitar and spending time at the beach with his wife and two children.

Ryan obtained his J.D. from Syracuse University College of Law and his undergraduate degree in Political Science from the University of Central of Florida. He is admitted in both California and New York. 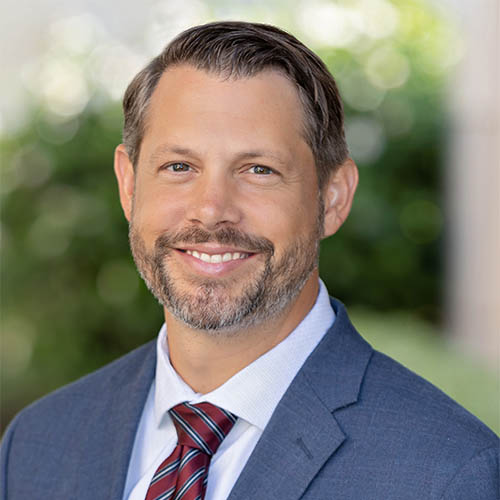