Olga Skarlat is an associate at the Irvine office of Doyle Schafer McMahon and her primary area of expertise is medical malpractice defense.

Ms. Skarlat was admitted to the California State Bar in December 2015, and she is admitted to practice before the United States District Court for the Central District of California. Ms. Skarlat is a member of The Voice of the Defense Bar. 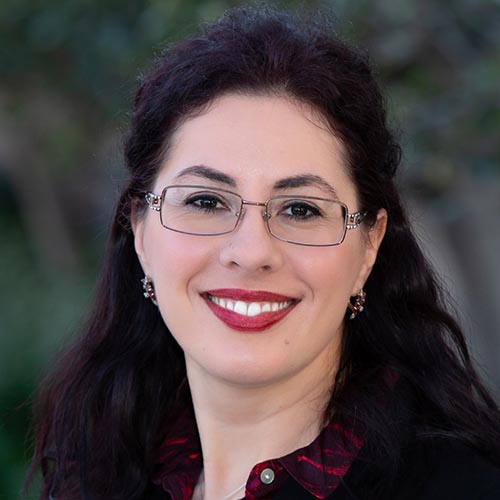