Shahla Couper earned her B.A. degree in Political Science from the University of California, Los Angeles in 2009. She earned her Juris Doctor degree from Southwestern Law School in 2014. Shahla was admitted to the California State Bar in December 2015, and is admitted to practice before the United States District Court for the Central District of California. 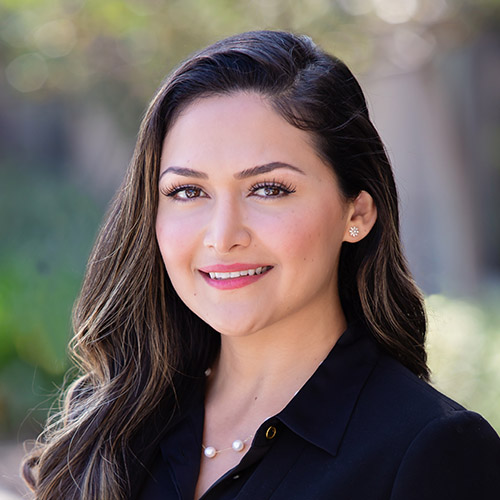